I have really tired lately.  For a few months now I’ve been struggling.  I kept telling my husband that I felt frustrated about not being able to do all that I want to do because my body has just been lacking the energy.  Even when training to run my 5K this Spring I felt sluggish.

I assumed it was due to chasing around my 2 boys (ages 2 & 4) and getting older (hello, 30s… you don’t feel as good as the 20s).  But this past week I began having some other medical issues which are still being sorted out but thankfully it seems that nothing serious is wrong with me. I’ll probably explain more in a future post once things are more conclusive.

In the course of some of the testing this past week the doctors told me that I’m anemic.  I attempted to donate blood last week and didn’t meet the iron requirement.  I just didn’t realize how low it was or what it all meant until talking it over with my doctor when going through more testing this week.  My iron is much too low and apparently that can cause fatigue.

And in a way I’m kind of thankful.

I know that might sound weird to say but I’m thankful because it means that I’m not just more tired due to getting old but that something fairly minor is wrong with me and it’s relatively easy to fix.  I’m now taking a supplement that contains iron and I’m working to incorporate more iron-rich foods into my diet.  I was taking a Vitamin D supplement but I guess it’s time for something more complete. 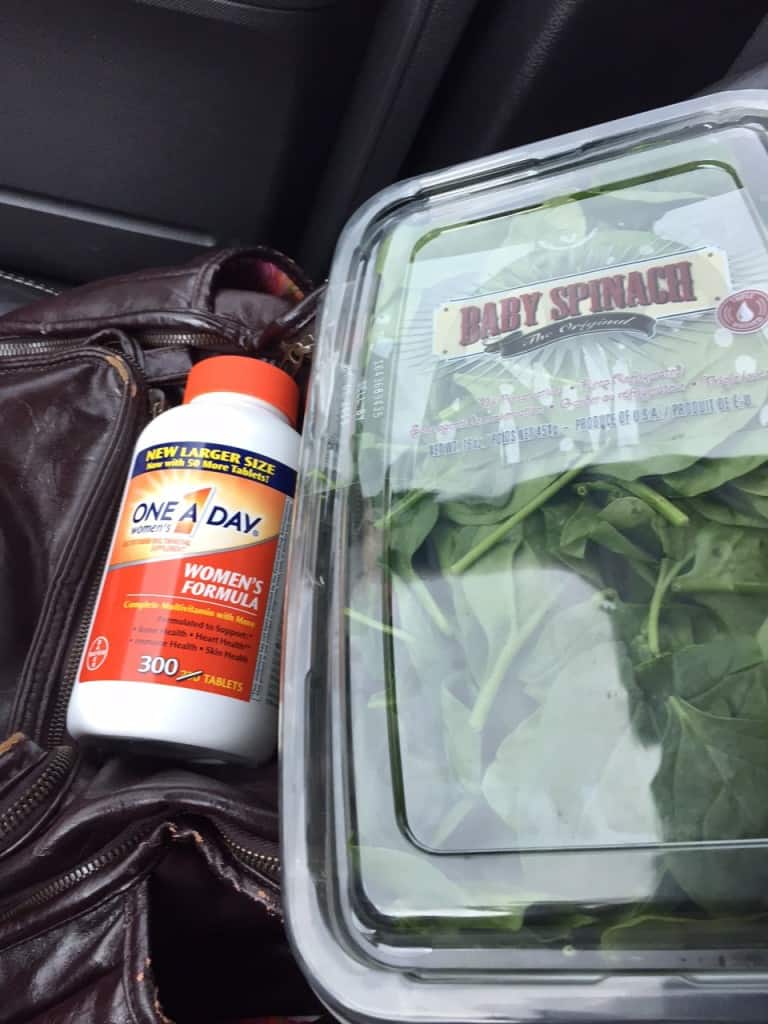 Will it make me feel like a miraculous wonder woman again?  I’m not sure yet.

My kids will probably still wear me out and the 30s will likely never feel like the 20s but I’m hoping that it will help me to feel better.  Only time will tell.  I’ll let you know how things are in a few months.

Anyone else out there going through this?  Have any favorite iron-rich foods to share?  I’m still researching all of this so that I can begin to incorporate more into my diet.  We had steak for dinner last night, so that was a good (and tasty) start.

*Disclaimer: I am not a medical professional and this post is not intended to be medical advice. It is merely an account of my personal experience.

Yes, B-12 was something they checked out too as that is common as well. Thanks for mentioning it and for the well wishes!

Oh gosh you poor thing! It's hard to know if exhaustion is from our kiddos or from something more. I had an iron deficiency at one point and oh my gosh YES it can cause fatigue. I'm glad you're taking care of you and I hope you start feeling back to your old self soon! :-)

Thanks for the well wishes Erin!