I’m a little late on this one… I fully intended to post an update on my training yesterday but I was busy doing some organizing and sometimes once I get focused on something it’s hard to pull away.  I’ll be sharing details about getting my ducks in a row in the master bedroom tomorrow, but today I want to share a little about how my 5K training is going.

*Please note: Some of the links in this post are affiliate links, which means that if you click on a link and make a purchase I will receive a small commission. Thank you for supporting the blog!  Read my disclosure policy here.

I wish I could say that I love running, but I don’t.  Don’t get me wrong, I’m doing it, but it’s been a struggle to make myself run this go around.  My race is in less than 2 weeks and I’m not feeling super confident about things.

Mentally I have struggled with pushing myself more and more as I train.  I started listening to music while running last week and that has given me a bit of a boost and helped me to run more.  I know, revolutionary thought, listening to music while working out, but generally I don’t.  I used to way back when I used to run regularly.  I know most of you will probably be shocked, but I used to listen to music on my Walkman while running.

Yup, you read that right, my Walkman 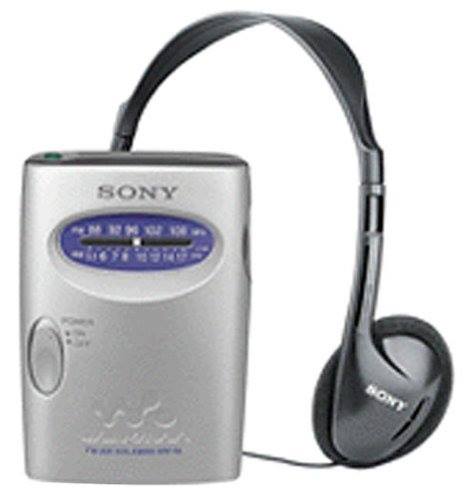 Well, when I got married and moved to Ohio my husband suggested that I donate my relic to a museum.  I mean, he made total sense in that I had an just gotten an iPod and should use that instead, so I let go of the Walkman but I never adjusted to using the iPod because I stopped running consistently.

So last week I tried running with my iPhone and the music definitely helped me push a little more.  Hopefully I will be prepared for the race since it’s coming up so soon.

My goal is just to finish it without stopping running.  I don’t have a goal of finishing it by a certain time or beating my times from the past.  But that’s ok because my true goal in signing up for a race wasn’t really about the race but about motivating myself to exercise more regularly.  And I have.  So in that sense, I have accomplished my goal and hopefully I can continue running or at least exercising more regularly after the race.

Any suggestions of music that you like to run to?  I need to make myself a play list and would love to hear what helps keep you moving.

I used a Walkman while working out forever because the headphones stayed so secure! Haha! It would probably be considered hipster now :-) I love listening to Katy perry & Taylor swift (not so hipster) when working out :)

I'm so glad I'm not alone! I would probably still be using it if I had not donated it. Thanks for the recommendations!