Medical expenses… We all have them, unfortunately.  I’m thankful for the many doctors, midwives, and nurses that have helped us over the past few years as a family, but unfortunately we have spent a lot of money on the care that they have provided us.

Over the years I’ve learned a few ways to save and I’m sharing them with you this morning.  Now, some of these are common sense to some of you but I’m going to share everything that has helped just in case some of you haven’t thought of these yet.

[one] Make sure you know your insurance policies.  Know your benefits, know what providers are in network.  Call and try to talk to a human to verify things.

[two] Before having any procedure or testing done, call around.  Last fall I needed to have some testing done.  One of these days I will write a big, long blog post about my health issues but not today.  I had to have two tests done and initially my doctor’s office gave me a quote for what it would cost through their lab- roughly $430 for test A and $183 for test B.  Based on my research online I had read that the cost they quoted me for test B was a really good price but that the cost for test A was really high.  I called another lab and they quoted me $99 for test A.  I asked my doctor and was told that it was the same test and I should get it done where it was cheaper.  By going to a different lab I saved $331.

[three] When you get a bill and your insurance denies coverage for something call them!  Sometimes you get an answer that explains why your benefits don’t cover a procedure but sometimes mistakes happen.  I had surgery in February of this year and they told me the estimate was $5400.  I paid the $5400 prior to the surgery.  Two months later I got a bill saying that my insurance had already paid and I owed another $2200.  I called the doctor’s office and got no help there.  I called my insurance and they told me that part of my claim was pending.  My insurance company had requested some additional information and x-rays from the doctor’s office a few weeks before but still had not received it.  I had to call the doctor’s office and request that they send that information over.  The insurance company ended up paying $1500 more to the doctor’s office.  I still had to pay $700 more than the original estimate but if I had not called and asked questions then I would have had to pay $1500 more.

[four] Look over your statements carefully.  When we had our second son the insurance company denied the claim for his health care for our time in the hospital.  I looked at the statement and noticed that it was for “Baby boy {our last name}”, not my son’s actual name.  When I called the insurance they said that that’s why it had been denied.  They covered everything in full.  This saved us about $500 if I remember correctly.

[five] Know your government benefits.  The Affordable Care Act of 2012 has a provision for insurance companies to provide new mothers with a breast pump.  I read about it online and called my insurance company to set it up.  No one at the doctor’s office or my birthing class ever mentioned anything about it.  Many women I chatted with didn’t know about it.  You have to make sure you read up on this sort of stuff on your own.  I was able to get a double electric breast pump from Medela similar to the Medela Pump n Style for free.  This saved me about $200.

[six] Ask the question “What are my options?”.  When we found out my son had low iron the doctor wrote us a prescription for an iron supplement.  They sent it over to my pharmacy for me.  The pharmacist called me and wanted to let me know the cost was $75 for a one month supply and told me I should ask the doctor if maybe there was another option, like over the counter iron supplement.  I called the doctor’s office and they told me I could purchase the over the counter supplement and gave me the dosage he needed.  I ordered some children’s vitamin supplements with iron on Amazon for about $10 and saved about $65.

Overall, I would just recommend that you ask a lot of questions.  Don’t be afraid to research and shop around.  Sometimes I think with our healthcare we are hesitant to do those things but it’s so expensive that we have to.  I’m not trying to be cheap with our healthcare (our health is so important!) but I am trying to be smart about how we spend our money.

Do you have anything to add to this list?  Let me know in the comments how you save money on health care. 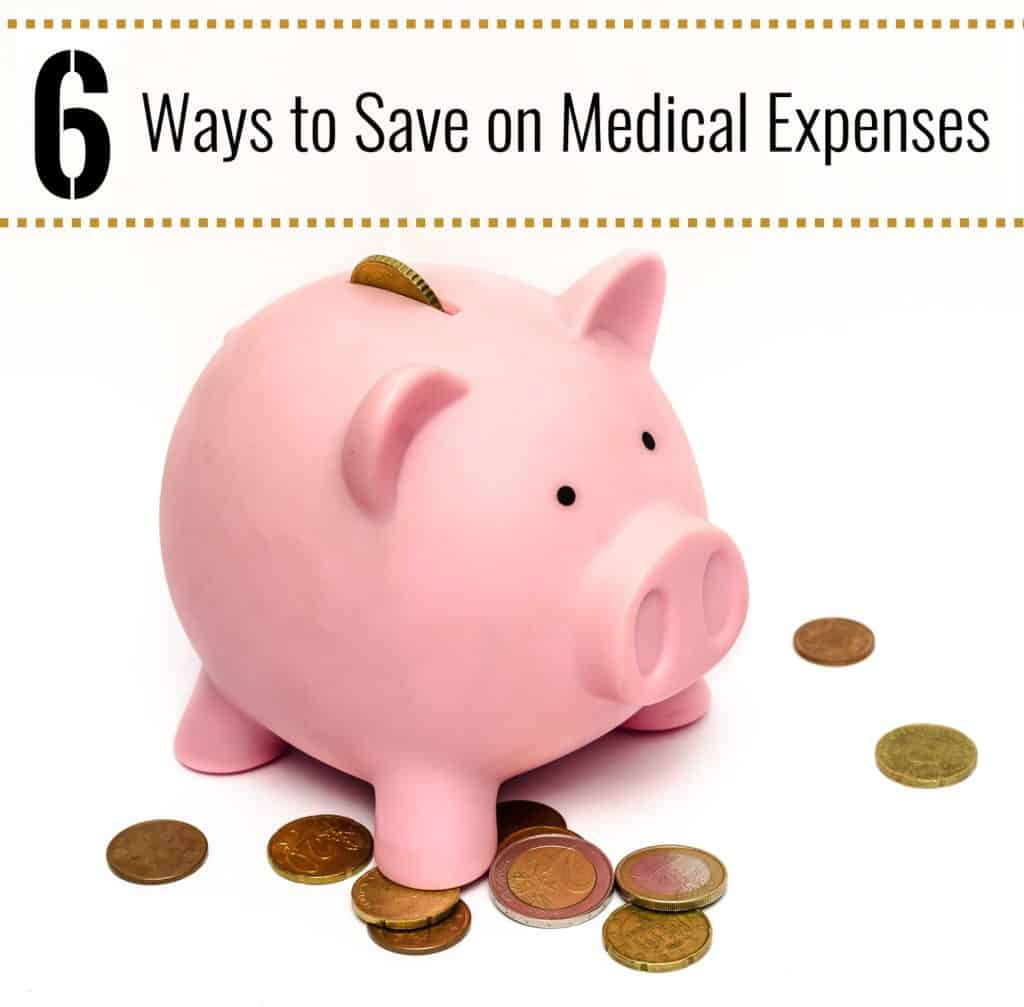