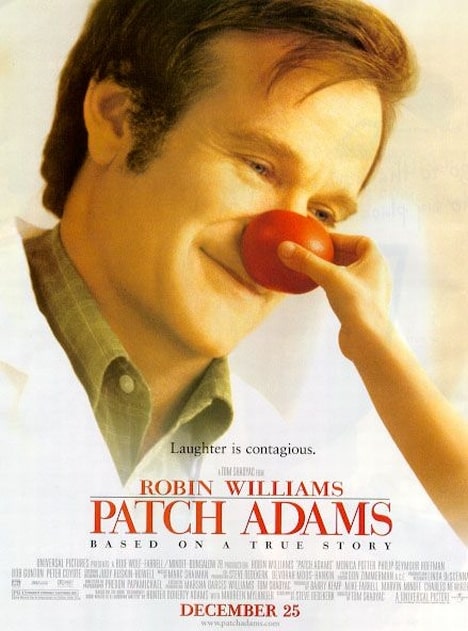 When my husband told me of Robin William’s death last night my heart was immediately heavy.  Who didn’t love Robin Williams?  I had the sinking feeling that he had committed suicide, and as of me writing this post that does appear to be the case.  I read last night that he had been struggling with depression and it all seemed too familiar, too similar to another loss in my life.

Prior to being a stay at home mom I was  a teacher.  Nearly five years ago I got a call one night from a former colleague letting me know that one of my former students had committed suicide.  John (not his real name) had been in my class the year before, but I had moved out of state and he had also moved so I had not seen him since the school year ended a few months prior.  Like Robin Williams, John was bright, witty, and funny.  What many of us did not know was that John had struggled with depression for some time.  In fact, I later found out that many people in John’s family had similarly struggled and a few had taken their own lives.

It hurt to know that John had been in so much pain.  I never knew.  Apparently Robin Williams was in pain as well.  If you are suffering from depression or hurting or in need of help, please reach out to someone.  Please let someone know about what’s going on so that they can try to help you get the help you need and deserve.

I cried when I read your words...so very sad for both John and Robin. How ironic it is that the ones who make us laugh the hardest cry the most. Such hidden pain...but not from our Heavenly Father. May he lead us to the hurting...may He open doors for us to shine His hope into the dark dungeons of despair. Haven't we all been there? Can't we all relate? To sadness...hopelessness...despair. If not for His grace, there go I. Oh, merciful Father, let us be the ambassadors of your love and HOPE...for this is what this world needs most. So thankful to have met you today...thank you SO much for your prayers for the Brown family. They were in a terribly tragic accident that took the life of their 5 year old son and left 2 other children paralyzed. PLEASE do pray for them and pass along the request to others to pray. We are seeking God for the miracles they need.

Thanks for the info on the Brown family situation!