Happy Friday!  It’s been a few weeks so let’s get to this:

Last weekend we went to Cedar Point and despite two rain showers we had a great time.  The second one began as we were walking to the car and I just had to laugh as I was running and being pelted with hail and rain.  There was just no way around it. 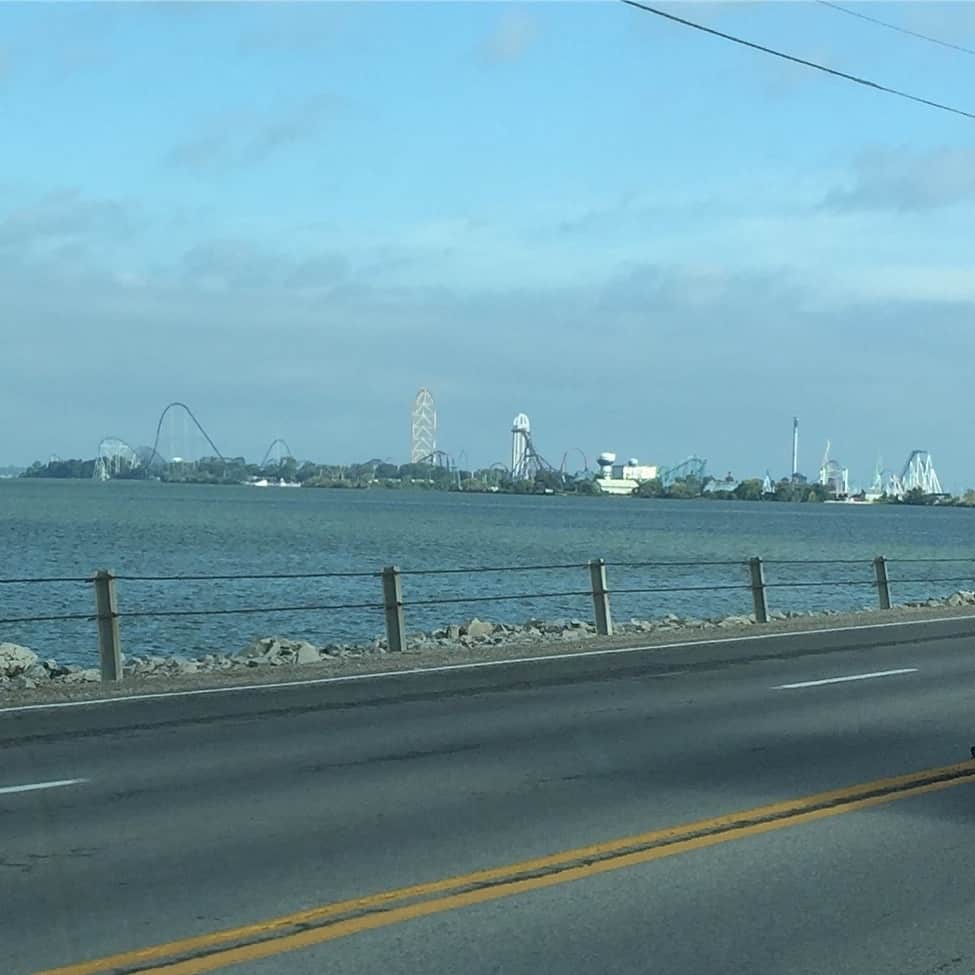 I was looking for some fabric in Hobby Lobby and happened to see these Finding Dory costume patterns.  They are super cute but how do you hold your treat bag if your hands are fins?  Just something to think about 🙂 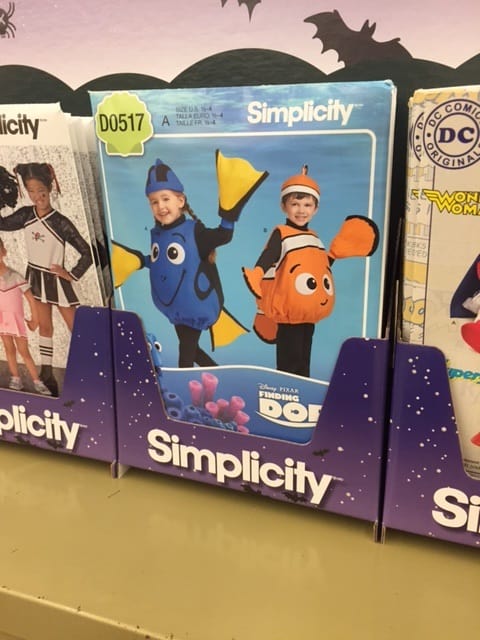 So we are finishing our fourth week of school and my son is learning so much in kindergarten.  I’m so proud of him.  And slightly terrified.  He has declared more than once “I love math!”.  I’m so glad he loves it but I can already see I’ll probably be struggling to keep up one day. 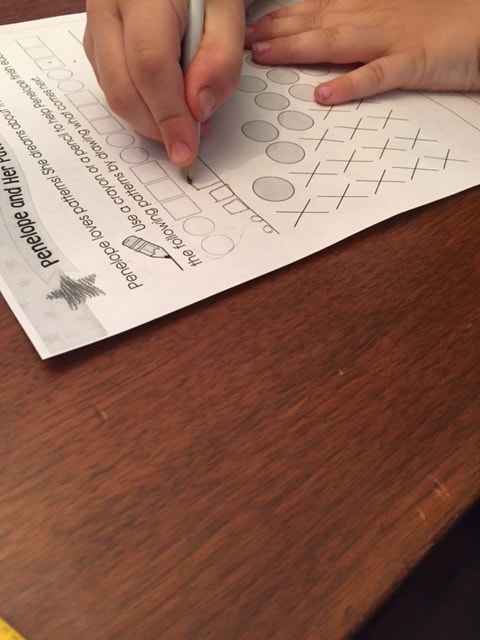 [four] Once Upon a Time

I finally got around to watching Once Upon a Time on Netflix… and I love it!  It’s not for everyone (my husband isn’t into the fact that there are a million characters) and I know I’m like 5 years late to the party but it’s so much fun!  I’m only part way through season 1 so don’t tell me anything!  Can I confess that I kind of secretly like all the characters, even the evil ones????

A post shared by Once Upon A Time (@onceabcofficial)

It’s been a whirlwind couple of weeks full of company, medical appointments, and school commitments.  I am looking forward to resting this weekend.

Any fun plans for the weekend?  I hope you have a good one! 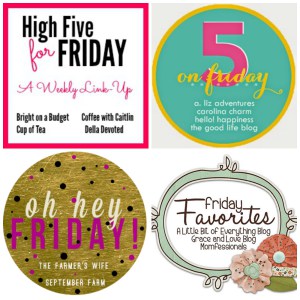 I love the Friday favorites, I hope you have a happy weekend!