Happy Friday!  I feel like this week we transitioned from Thanksgiving to Christmas… probably like a lot of you.  And with that we have transitioned from busy to busier!  Non-stop till January.  I might have to start drinking coffee.  Here’s what I’m loving right now:

[one] The Peanuts Movie

We took our 4 year old son to his first movie in a theater this past weekend!  We got a large popcorn and some candy and had a blast.  If you have little ones who like the Peanuts, I highly recommend it! 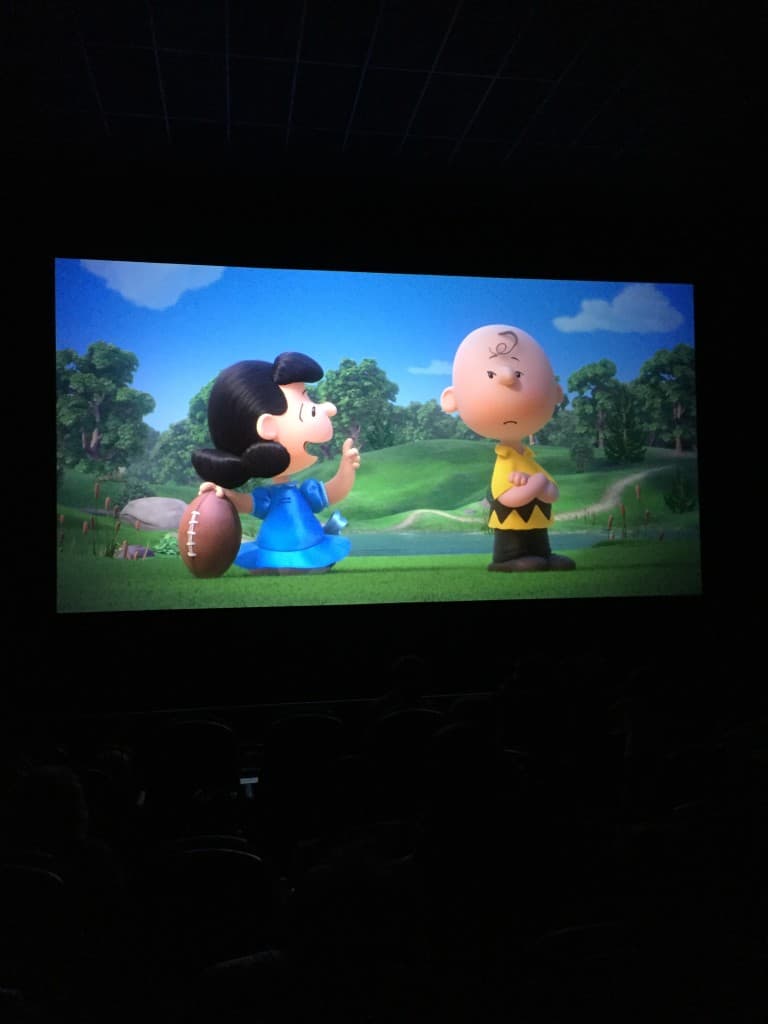 [two] The Man in the High Castle

Amazon Prime people, you must try this show!  Ok, I have to give a little warning because it’s got its graphic moments (beheading, torture) so it might not be for everyone… but it’s a really compelling story.  The premise of the show is that Japan and Germany won World War II and took over The United States and the main character Juliana gets involved in the resistance movement and a big mystery after her sister is killed by the police.  It’s definitely not a feel good show but it’s certainly a thinking show.  Unfortunately only one season is out and so we have to wait a while for some closure.  I’m going to cheat and get the book from the library.

I posted my Christmas Preschool Pack on Monday and I wanted to share it here too since I know that some of you have expressed an interest in my preschool printables before.  These are free for you to use and I hope that they can be a help to your family or Sunday school.  My kids are enjoying their new Christmas activities. 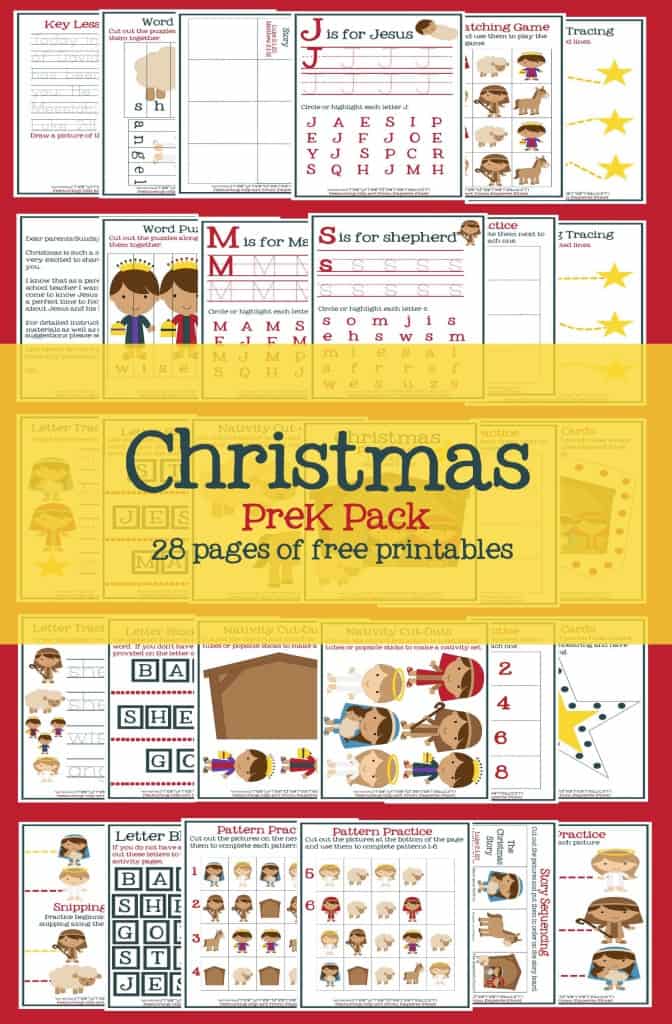 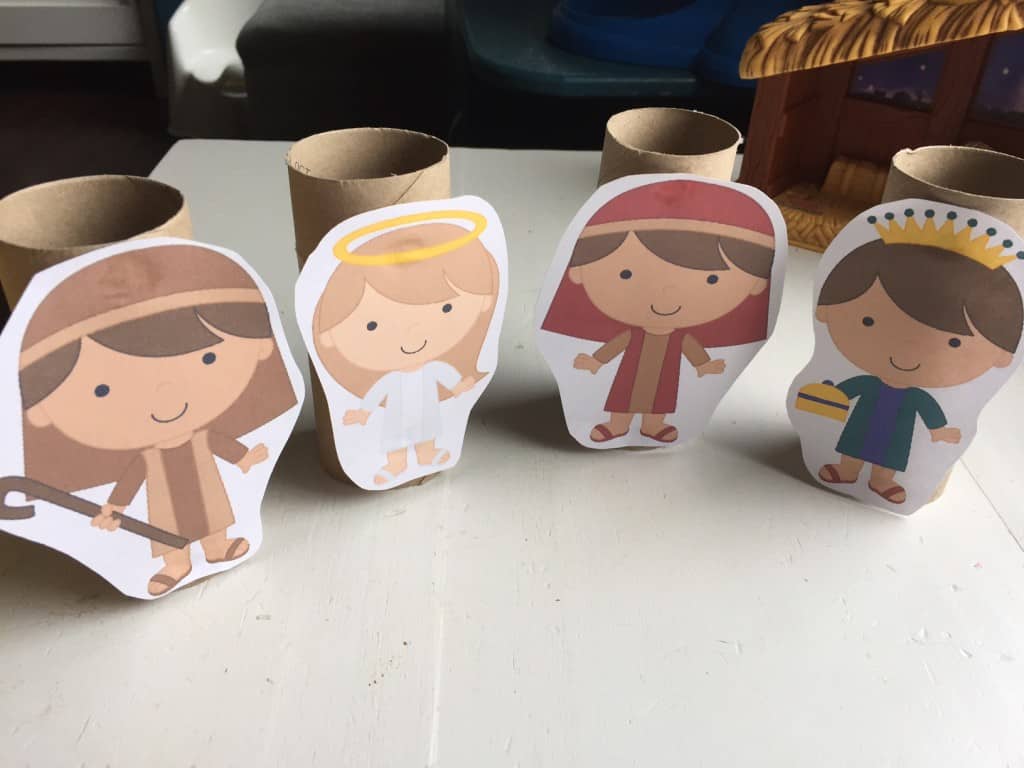 I made a little purchase on Black Friday and I kinda love them.  I found these Mickey Ear Stud Earrings and they were so inexpensive that I just had to get them.  They were like $11 and then there was a 30% off jewelry discount code so they ended up only being about $8.  A little cheasy perhaps, but I like Disney a lot so I couldn’t resist.  My boys are obsessed and have asked me to wear them every day since I got them on Sunday. 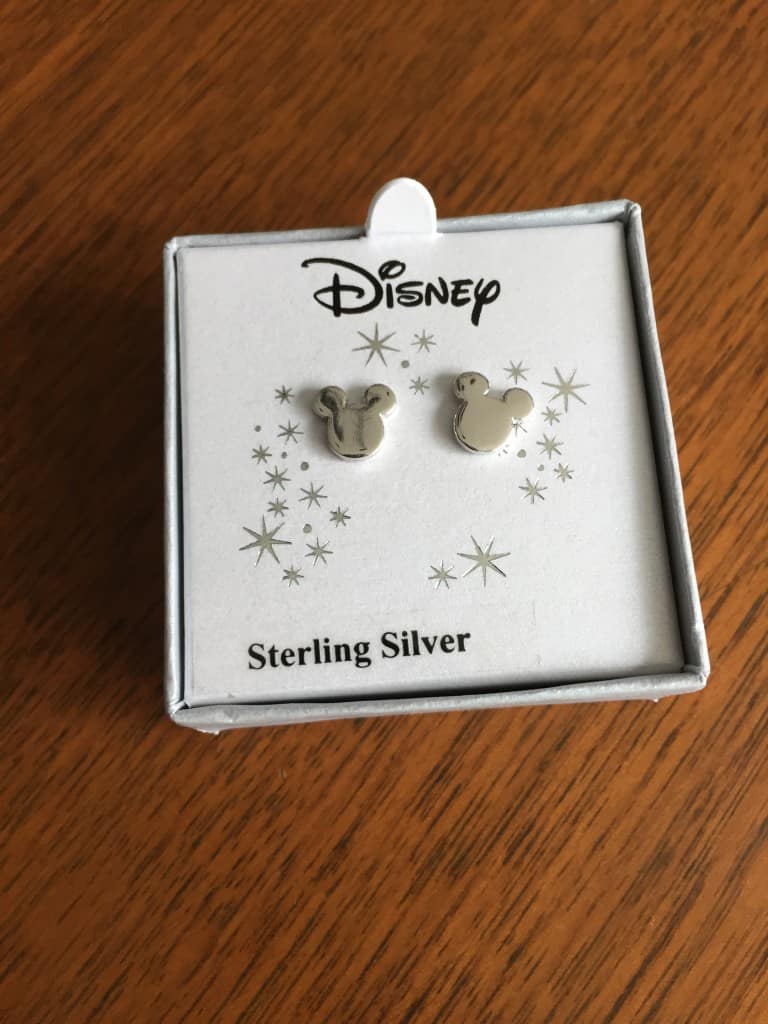 [five] I won something!

One of our local radio stations has this thing going on right now where they have presents under a tree in their studio and they have people call in periodically and you win whatever present they open if you’re the first caller.  So one day while sitting in the drop off line at my son’s school we called in and we actually won!  Our prize?  Ice cream for four from Mitchell’s, a gourmet local ice cream place.  I’ve never been but have heard good things for friends so I’m excited. 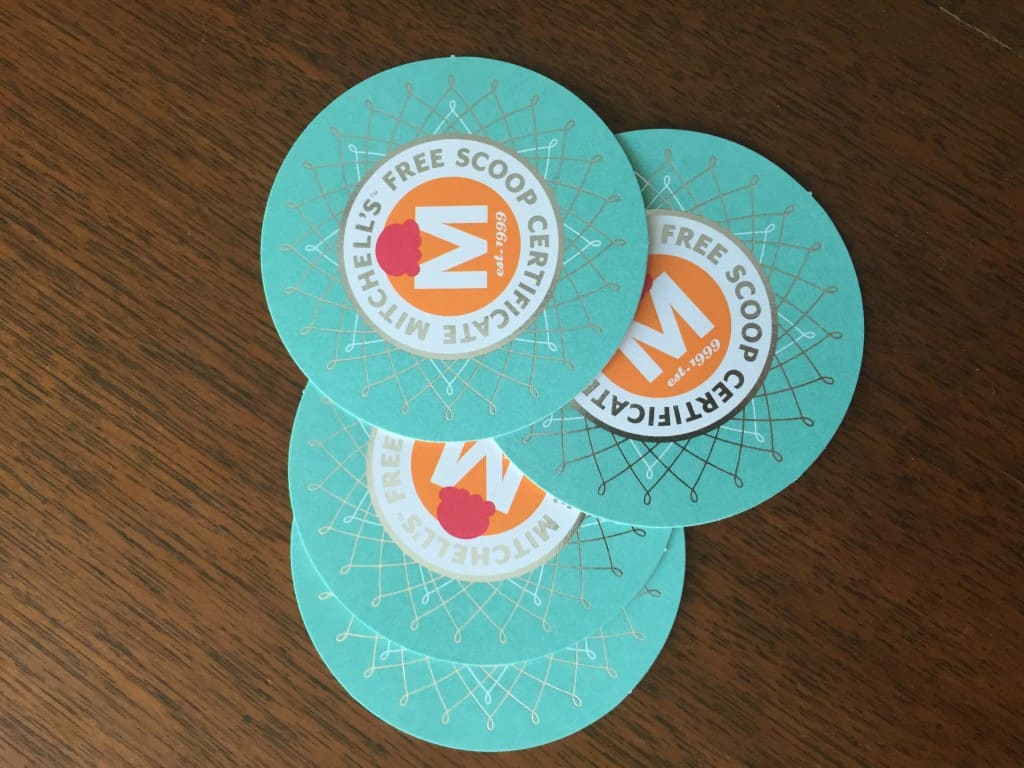 Hope you all have a wonderful weekend!

You can't go wrong with free ice cream! The earrings are perfect! I may have to buy some myself! :)

Love the earrings! Thanks for stopping by!

I so want to see The Peanuts movie. And The Man in the High Castle makes me wish I had Amazon Prime.

I highly recommend both :)

LOVE those earrings! I am so going to order them for my Minnie Mouse obsessed 9 year old...:)

Oh how fun! I'm sure she will love them!